Stabilizing and instilling confidence in eastern Ukraine’s economy will require a highly dynamic and flexible approach – one that reacts to almost daily shifts in local conditions. For this reason, USAID seeks to closely track and monitor the performance of the ERA activity, from start to finish. USAID has thus made a companion investment in rigorous monitoring that will allow the ERA team and USAID to respond to timely feedback and information from target communities and industries. 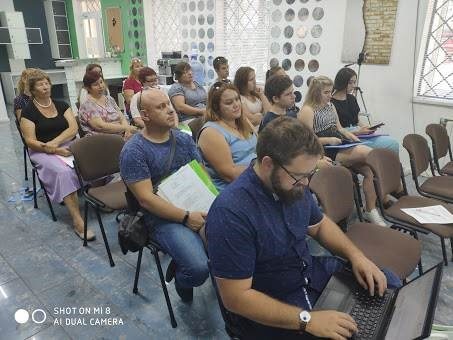