Conceived through experience and dedicated to societal and Sustainable Impact, the Vision and Mission of our founders is part of our collective 'One-Resonance' mindset

Steve was an American working extensively across the region during a time of immense change. Nazgul grew up in Kyrgyzstan and in her life and early work, observed the intense friction experienced between communities and commercial interests, particularly after the fall of the Soviet Union.

Both witnessed tensions as businesses (previously government-owned entities) began the transition to privatization. Companies were trying to find their new structure and the right size to maintain independent operation, which often led to widespread layoffs and resulting devastation to communities. It was an unsettling time—one that demanded innovative solutions.

While living in these communities and working for the Eurasia Foundation, Steve began developing projects that would enable businesses and communities to thrive.

One of his early projects focused on building community development centers that provided access to job opportunities, training, and résumé support, while also providing visibility to the entire supply list for the companies’ purchasing needs.

"It was gratifying to be involved in efforts that supported an emerging entrepreneurial base in communities. We could see direct impact in fostering economic development and a more reliable supply chain for companies. "

"Through this involvement I gained first-hand experience in the challenges and promise of international development efforts, and realized the best outcomes were achieved through collaboration of many diverse stakeholders."

Gleaning vision from their respective experiences, Steve and Nazgul founded Resonance in 2005 in a spare room office, without a budget but with a strong belief that development could be done more effectively.

Both believed that the world’s toughest challenges could not be solved by governments and donor agencies alone, but would instead require a combined effort between all actors with vested interests in emerging markets and local communities.

If they could effectively bridge this gap between seemingly disparate entities, find common goals, and shepherd those relationships forward, they could more effectively begin to address the challenges of global poverty, climate change, and even violent extremism.

"Today, thanks to the efforts of our incredible team, Resonance has grown into a thriving entity. We have operations in more than 60 countries; we've delivered over 300 partnerships, and we have expanded our work across numerous sectors and grown our capabilities to meet the pressing needs of organizations across the globe.

As we look ahead, we are eager to continue this growth and to identify new ways that we can deliver societal and Sustainable Impact." 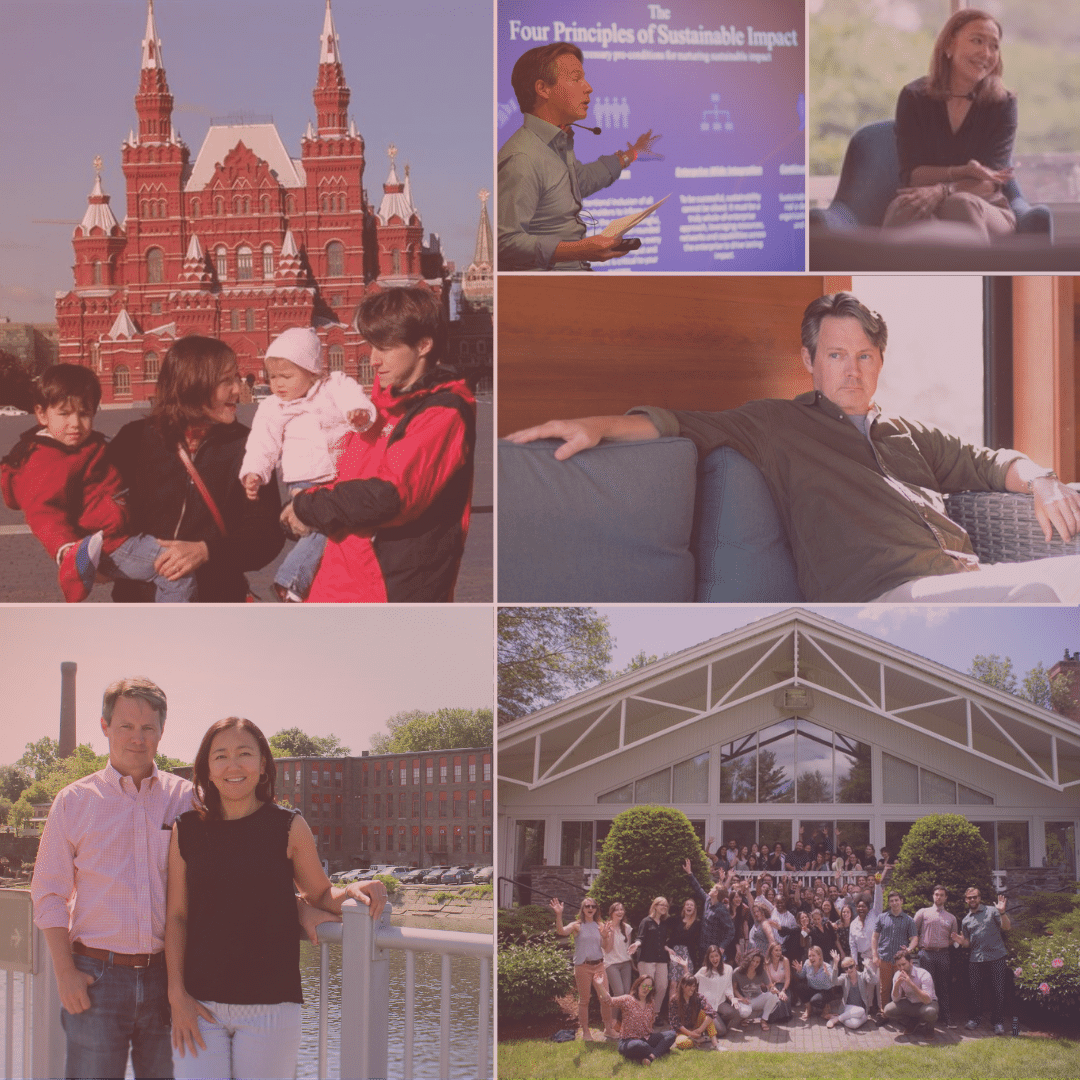 Let’s solve your problem together.

We work collaboratively with our clients to shape and implement transformative solutions to a range of business and global development challenges.