Steve Schmida is the co-founder and Chief Innovation Officer of Resonance, a frontier markets solutions firm. Working out of the spare bedroom of his home, Steve, together with Nazgul Abdrazakova, bootstrapped Resonance into an award-winning global consulting and advisory firm with more than 100 staff worldwide. The organization has offices in Vermont, Washington, DC, Seattle, and Manila. Resonance clients include Fortune 500 companies and international donor agencies, along with leading nonprofits and foundations.

As Chief Innovation Officer, Steve is responsible for working with Resonance staff, clients, and partners on the development of new products and services designed to drive meaningful impact in frontier markets. His writings have appeared in the Stanford Social Innovation Review, Medium.com, The Huffington Post, and The Moscow Times.

Steve has worked in more than 40 countries across Africa, Asia, Eurasia, Latin America, and the Middle East. Prior to founding Resonance (formerly SSG Advisors), Steve lived and worked for eight years in Russia and Central Asia, where he established and led programs for the Eurasia Foundation and the National Democratic Institute. Fluent in Russian, he holds a master’s degree from the Fletcher School of Law and Diplomacy at Tufts University. 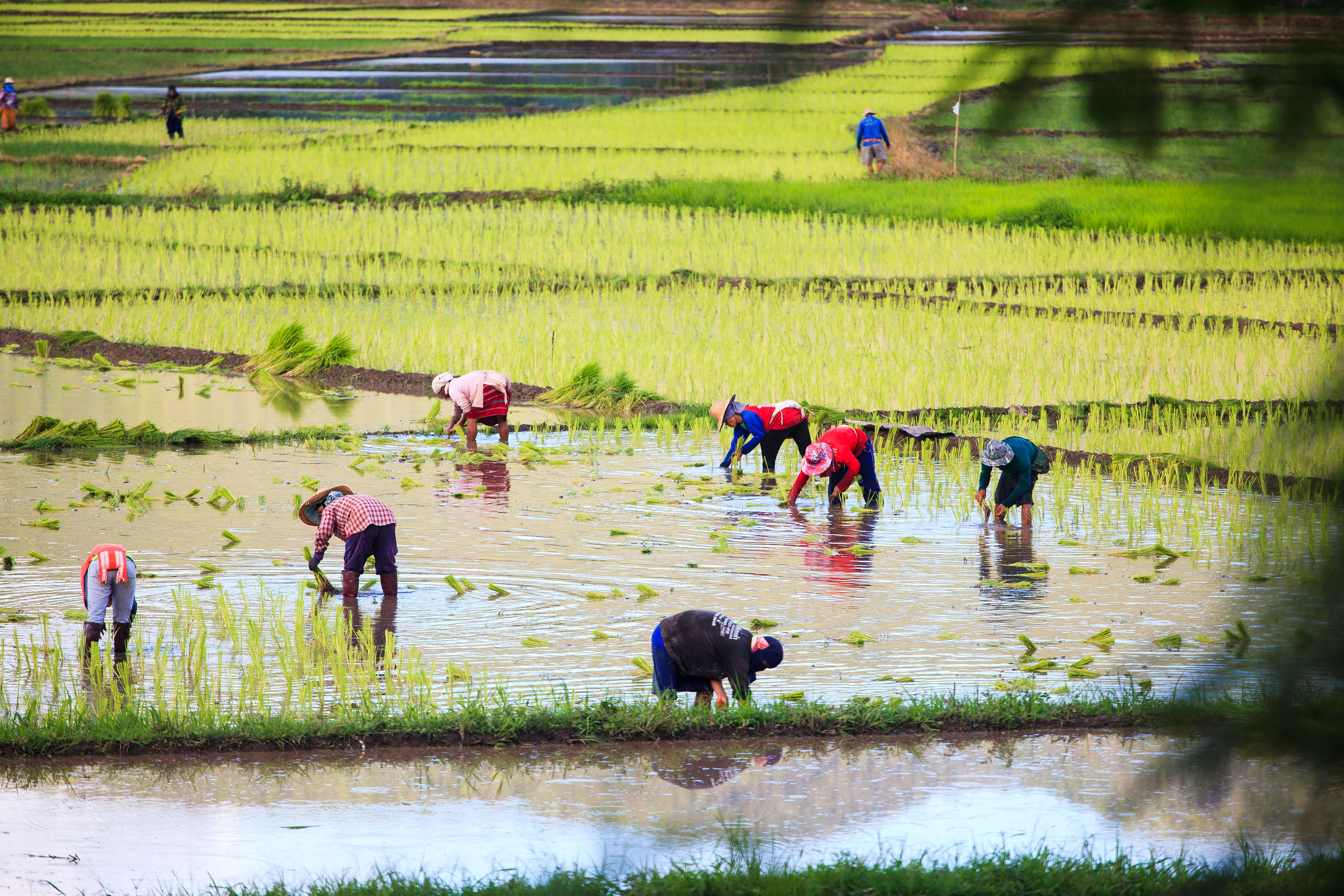 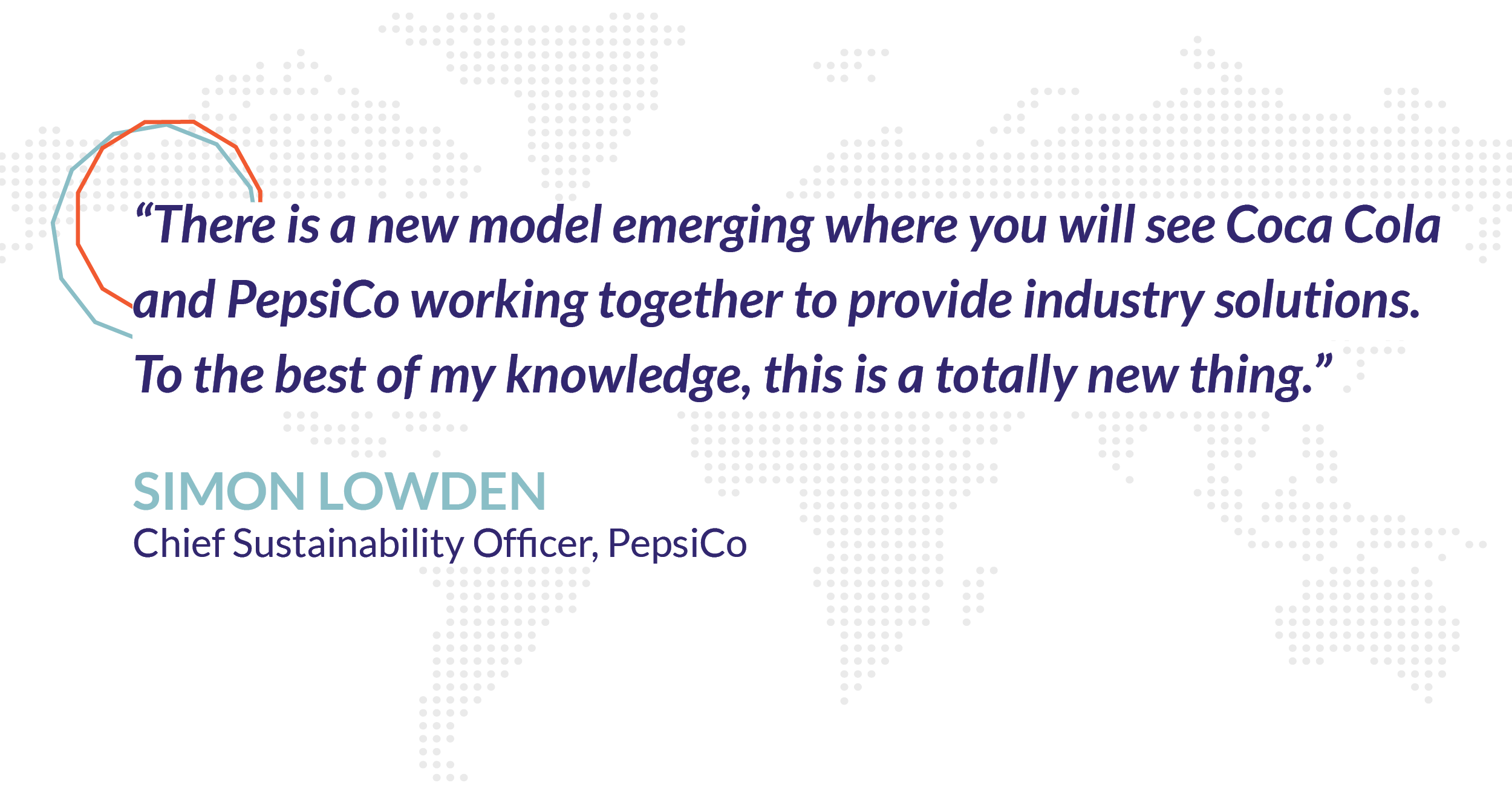 PepsiCo on Partnerships and the Circular Economy