The Growing Use of Drones in Reforestation and Conservation Efforts 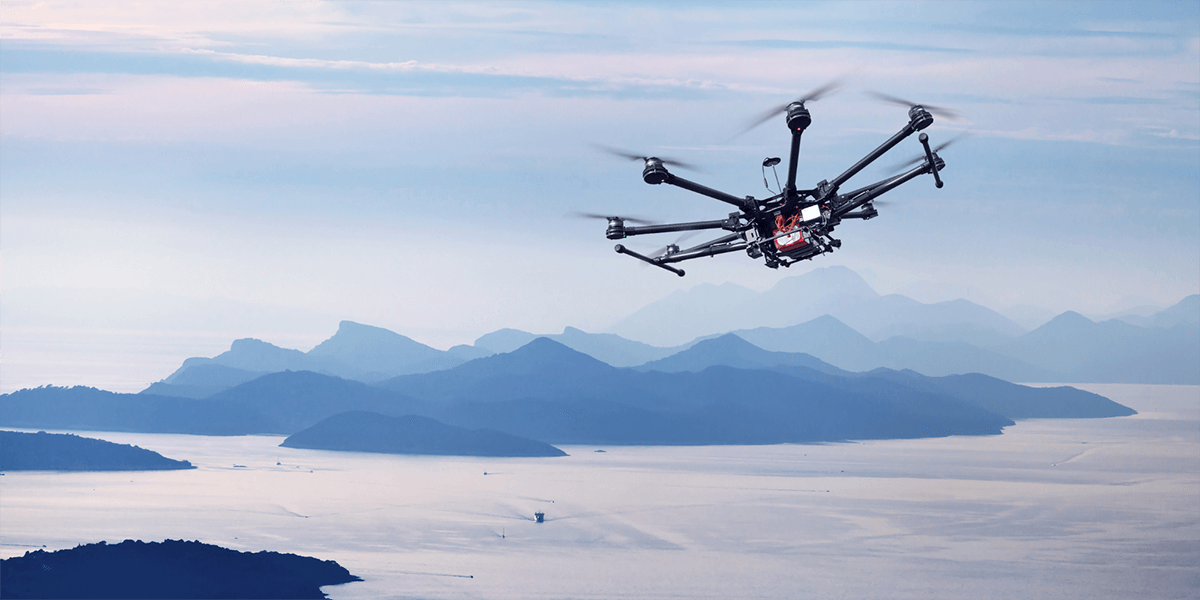 Have you heard the buzzing overhead only to look up and realize you are being watched by a drone?

With corporations like Amazon announcing plans to use drones for product delivery, many industry experts predict there may be more drones in the sky in any given day than the number of planes flying in an entire year. Forecasters suggest the market for drones is expected to double, from $30 billion in 2020 to more than $60 billion by 2025.

In addition to the private sector, drones have increasingly compelling uses for international development. Major players like the UN, the World Economic Forum, the World Bank, Unicef and USAID are exploring the innovative uses of drones – from delivering life-saving medicines like HIV and COVID-19 vaccines, to mapping disaster areas to assess threats in real-time, to collecting localized climate data.

As the technology of Unoccupied Aircraft Systems (UASs) or drones continues to advance, they are proving more useful in many aspects of conservation work as well.

This includes use in wildlife surveying and anti-poaching and anti-wildlife trafficking efforts, reduction of human activities and impacts in protected areas, and monitoring and mapping of land and aquatic ecosystems and activities, among others.

In the chapter contribution to their edited 2021 book, Conservation Technology, professors Dr. Serge Wich and Dr. Alex Piel describe the emergence of drone use among the array of technologies (e.g., camera traps, acoustic sensors, loggers, satellites) that can be used as tools to support conservation efforts. They draw not only on their research in this area as scholars, but in their transformative work on the ground, and in the case of Wich, through the nonprofit organization he co-founded, Conservation Drones.

Reasons to Use Drones for Mapping, Assessing and Monitoring Conservation Efforts

There are many reasons for the growing use of drones in reforestation and conservation efforts including reducing expense of initiatives and advanced data collection capabilities.

For the most part, wildlife monitoring is commonly conducted by manned plane, ship, boat, car, and in the field, by foot, often over challenging terrain.

Although these methods are well-developed and yield accurate and reliable data, they are time-consuming and expensive. Because of the cost and intensity of work, that means wildlife surveys aren’t conducted as regularly as might be ideal for accurate monitoring and trend analysis over time.

For example, Wich includes in chapter 7 of a 2015 book a project example in which traditional surveying and monitoring approaches cost more than $250,000 and the survey took three years to complete. This critical work can be a significant cost to organizations engaged in conservation efforts.

Surveying land cover for deforestation, and long-term monitoring of reforestation efforts in a delineated project area, often rely on the use of satellite imagery and data.

Although low and medium-resolution satellite images are freely available, Wich notes that their lower resolution means it is often a challenge to accurately distinguish between similar landcover types (e.g., primary forest versus low-impact logged forest stand). Aside from the fact that high-level imagery isn’t captured with regularity for accurate projection monitoring, procuring high-resolution imagery is expensive.

In the past two decades, drones have become cheaper and more widely available; in the past few years in particular, many studies have included drones in reforestation and conservation research, particularly projects that have included both traditional on-the-ground surveying with manned aircraft methods and aerial surveys.

This dual approach is necessary to ensure the data obtained from drones is validated against traditional surveying methods and their scholarly record of methodological reliability.

As more dual-approach studies continue verify that data are comparable, eventually use of drones as a primary method of data collection may be likely, with the projection of tremendous project cost savings.

As drone technology continues to evolve, researchers, NGO project managers and cross-sector partnerships are using drones in wildlife conservation efforts to spot, identify and even track from above individual animals as part of wildlife surveys.

Advances in technology also allow drones to be equipped with cameras, thermal imaging technology, and transmitter relay capabilities. With these additions, drones allow conservations to “see” – from small mounds made by gophers (Thomomys talpoides) and ground squirrels (Ictidomys tridecemlineatus) -- to large nests made by Sumatran orangutans and chimpanzees (Pan troglodytes), for example -- and assess signs of animal life in an array of terrestrial environments. 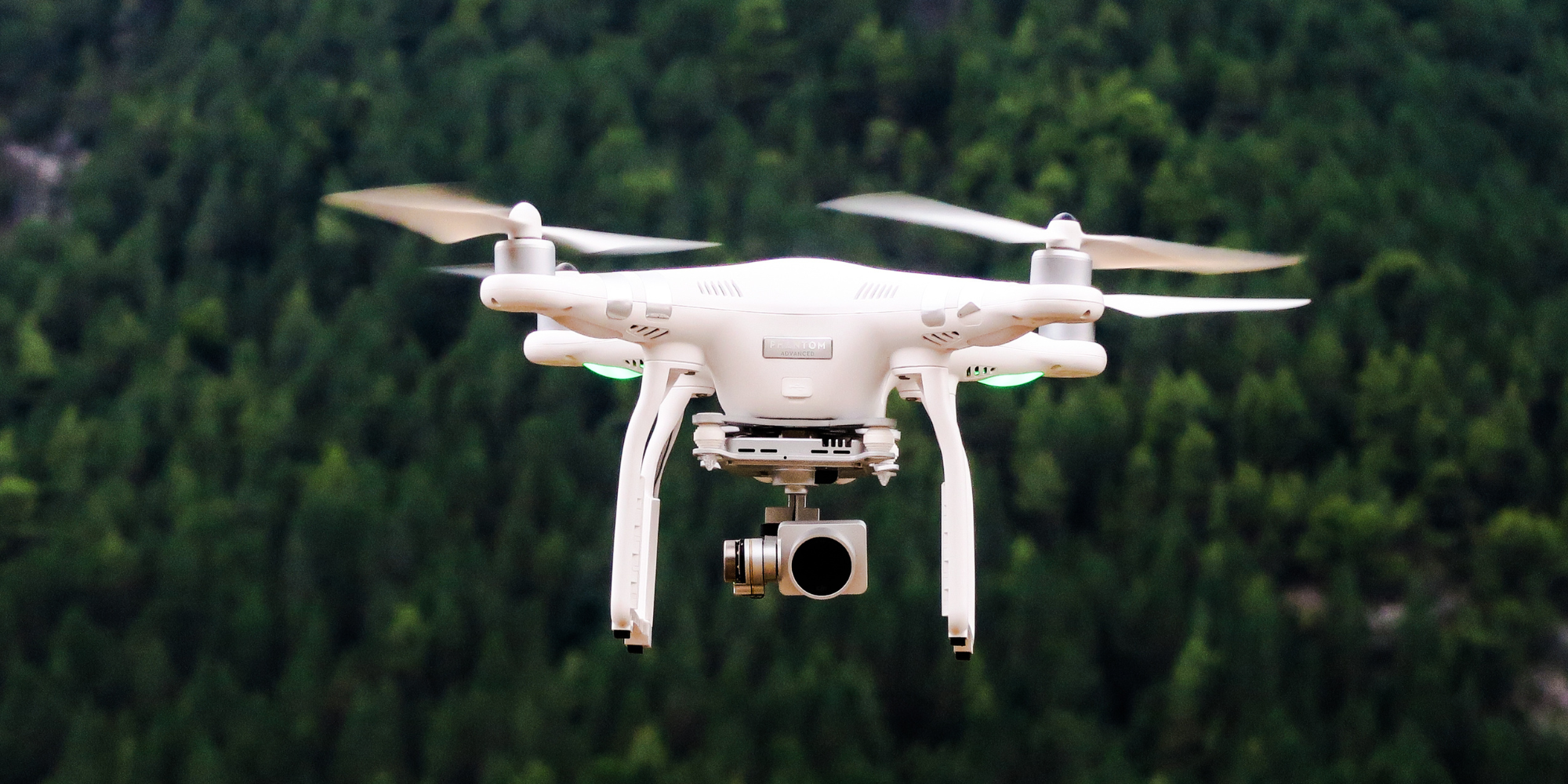 Drones also improve the ability to monitor ecosystem health. For example, the forest products company Domtar partnered with the World Wildlife Federation through the organization’s Global Forest & Trade Network to monitor the health and sustainability of its vast forestland in the state of Arkansas as part of its certification requirements.

Drones became a critical component of this partnership effort, particularly in spotting signs of the invasive engraver beetle. By catching beetle outbreaks earlier than they could on foot, foresters can stop further tree damage through environmentally-friendly techniques.

He drew on a number of past and current projects to suggest drones present opportunities to enhance conservation and management tasks, including assessing both legal fishing and illegal, unreported, and unregulated fishing, as well as monitoring marine and protected aquatic areas.

Johnston included a number of cited studies in these topical focus areas in which drones were critical methodologically to data collection: 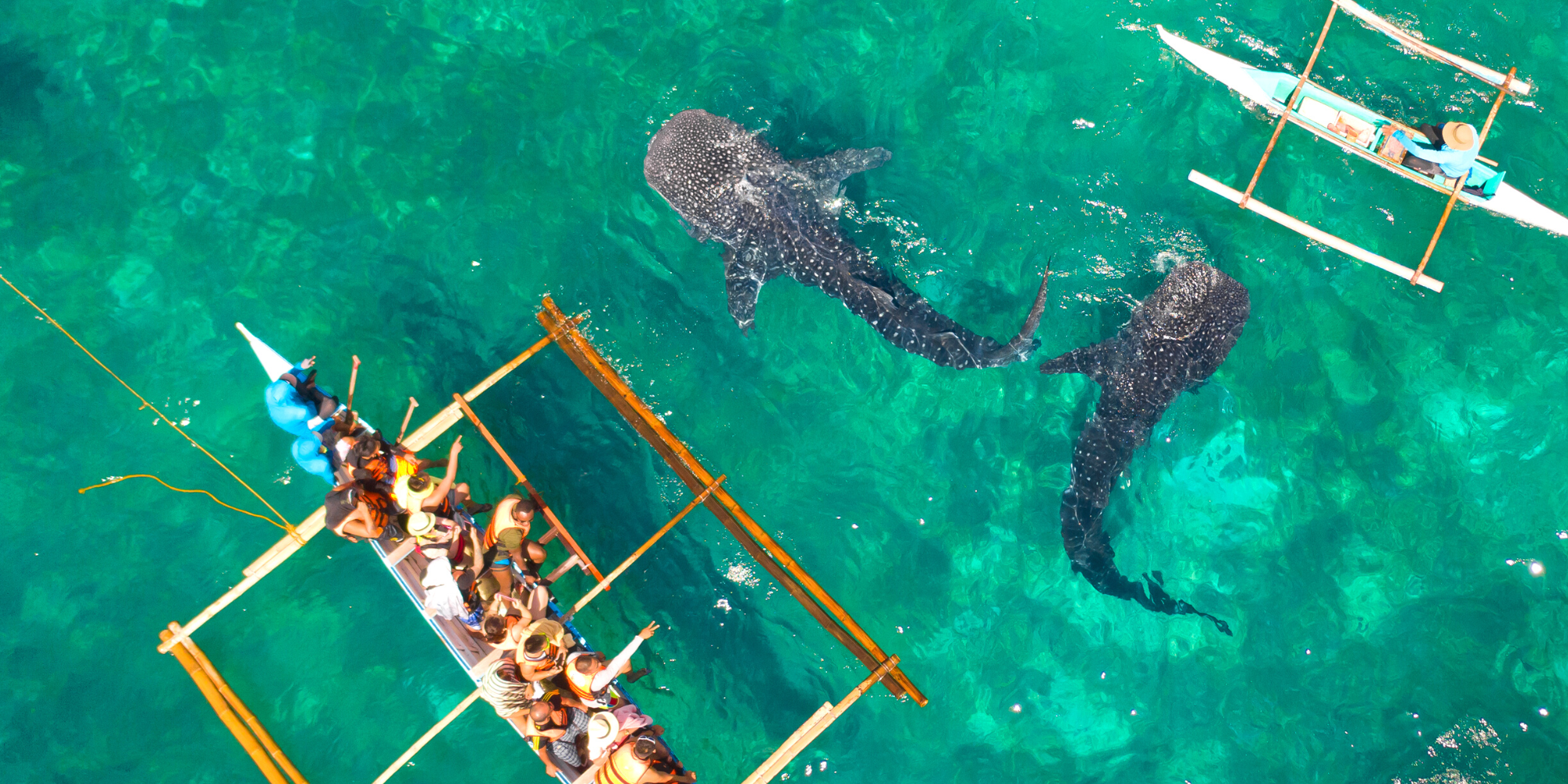 In addition, he identifies the work of several researchers who are using drones to study marine pollution because their flexibility and “favorable spatial and temporal resolution” provide significant opportunities to study fine-scale and unpredictable events.

With Advances, Availability, and Lower Costs, Drones Are Positioned to Transform Reforestation and Conservation Efforts

Both Wich and Piel, along with Johnston and other researchers and conservation implementers, suggest the availability of small, low-cost, easy-to-fly consumer drones will transform how natural resource managers work daily.

From marine conservation and sustainability to reforestation efforts, the integrative nature of drones and the capacity to outfit them with additional monitoring and data relay capabilities will allow for real-time data gathering and rapid assessment.

Organizations and partnerships should consider their use even before engaging in proposal writing or securing funding for new conservation initiatives.

Part of the mission of the nonprofit, Conservation Drones cofounded by Wich is through partnership support help organizations and partnerships obtain drones for use in reforestation and conservation efforts and initiatives.

The organization was founded on the aim of sharing knowledge of building and using low-cost drones for conservation-related applications with conservation workers and researchers worldwide, especially those in developing countries.
Specifically, the organization seeks to:

There are several examples included in this article, as well as links from those pages and resources to other organizational and partnership cases, in which drones are being utilized in reforestation and conservation efforts.

Given our own work at Resonance in building cross-sector partnerships in conservation and environmental sustainability work with the private sector, NGOs, and agencies like USAID, we are monitoring innovations and technology like drone use that might strengthen our environment and sustainability work, including project implementation on the ground, to deliver sustainable impact for stakeholders.

In addition to Wich and Piel’s book, as well as Johnston’s article, you can learn more about the use of drones in reforestation and conservation efforts in the 2014 Ted Talk by Conservation Drones co-founder Lian Pin Koh’s, entitled, “A Drone’s-Eye View on Conservation.”

For those interested in all things drones, tune in to the Dawn of Drones podcast linked through the website DroneLife. The weekly podcast is hosted by Dawn M.K. Zoldi (Colonel, United States Air Force Retired), licensed attorney, U.S. Air Force veteran, and the founder and Chief Executive Officer of P3 Tech Consulting.