How to Scale Global Conservation 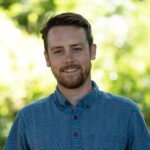 In 2014, Credit Suisse released a groundbreaking report that called attention to the 250-350 billion dollar funding gap in the conservation of natural resources. Several entrepreneurs, impact investors, and donor organizations reframed this gap as an opportunity. They began driving capital toward conservation and regenerative enterprises in their communities and across the globe.

Five years later, the growth of the conservation finance industry has led to better data analysis—and more sophisticated models. Organizations are realizing that they can amplify their impact by working together, rather than trying to take deals from start to finish on their own. Moving forward, it is partnerships that will accelerate the conservation finance industry’s growth.

How To Scale Global Conservation

Setting up a successful partnership isn’t always straightforward, particularly when it must solve a complex challenge while also delivering a financial return to investors. For instance, high net worth individuals and family offices are well-positioned to contribute private capital to conservation finance investments in emerging and frontier markets. Yet they rarely invest in new geographies, sectors, or structures without the security of a blended finance mechanism—where public donors make the risk, return, and impact tradeoff acceptable through de-risking tools, such as guarantees and first loss capital. Meanwhile, many of the best global conservation opportunities have not yet gained the traction to attract public donors and financiers. There are not enough known, investable conservation projects and enterprises to attract the needed funding through current mechanisms alone, particularly in the less developed regions that contain some of our world’s most precious natural capital.

There are not enough known, investable conservation projects and enterprises to attract the needed funding through current mechanisms alone, particularly in the less developed regions that contain some of our world’s most precious natural capital.

To bring interested impact capital in from the sidelines, other types of connections are needed. Donor agencies and development finance institutions are increasingly thinking about ways to engage the private sector and cultivate enterprise-driven development. One major example is USAID, whose Development Innovation Ventures program helps promising teams scale impact-driven business models that can then attract follow-on funding. The organization has also instituted a broader agency-wide mandate to increase its private sector engagement.

Some organizations are already developing coalitions and pre-competitive partnerships to help drive capital toward conservation. The Coalition for Private Investment in Conservation (CPIC) is a multi-sector initiative made up of a committed group of non-governmental organizations (NGOs), investors, academic institutions, and service providers. CPIC has created a set of replicable blueprints and an upcoming blended finance fund to help prepare and fund innovative conservation business models. And Circulate Capital has received over $100 million in commitments from PepsiCo, Danone, Unilever, and The Coca-Cola Company to invest in ocean plastics solutions in South and Southeast Asia.

Despite some of this progress with multi-nationals, they are often left out of the conversation. Large consumer brands and companies are a critical piece of the transformative progress, but misaligned incentives have traditionally kept their focus on short-term gains rather than proactive systems change.

For over a decade, Resonance has been bridging the gap between global development agendas and private sector interests. We know that multinational corporations are increasingly looking for ways to connect to each other on pre-competitive issues that will impact the sustainability and financial viability of their entire industries. This year, we’re looking forward to helping corporations, donors, and investors align and scale positive impact on the natural world. 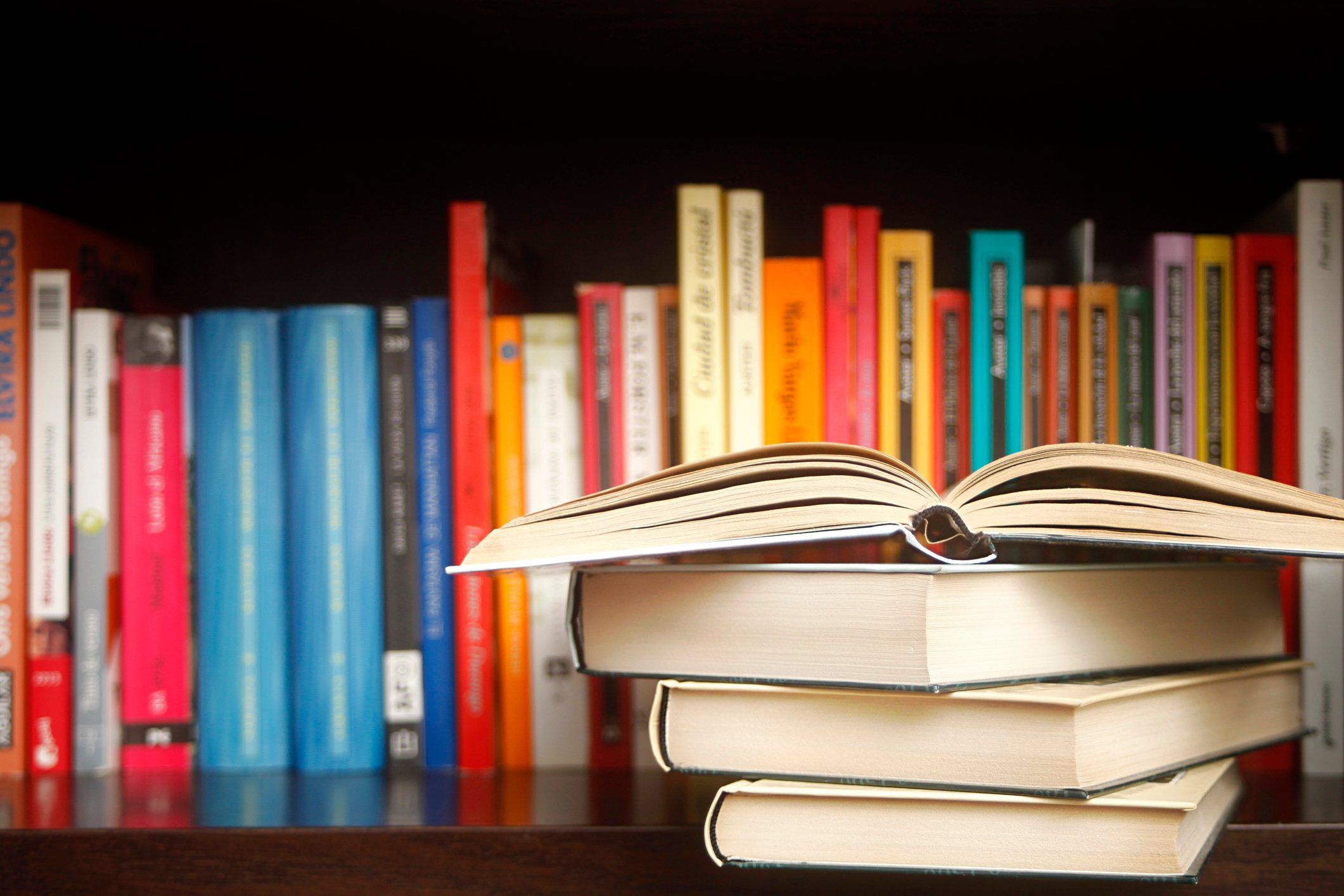 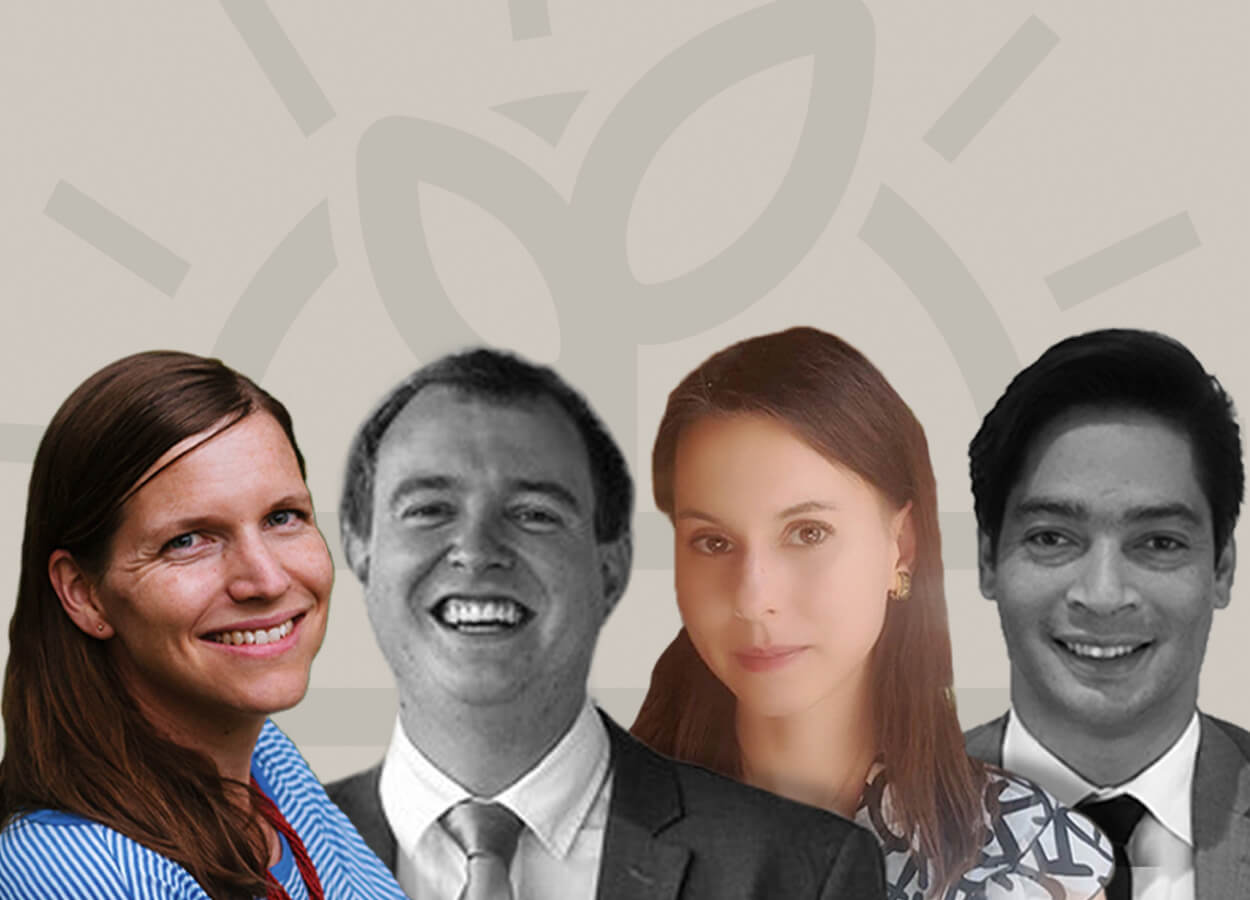 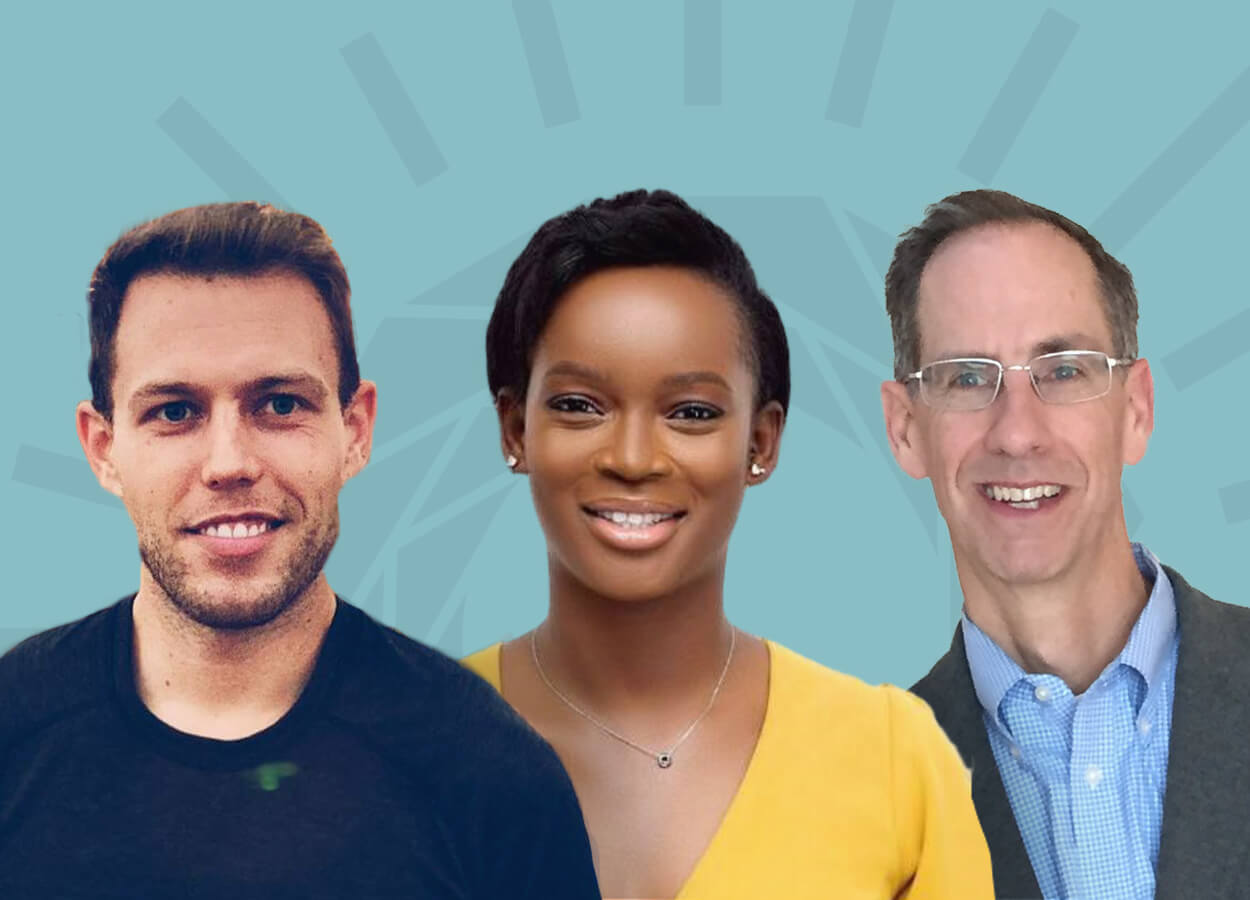