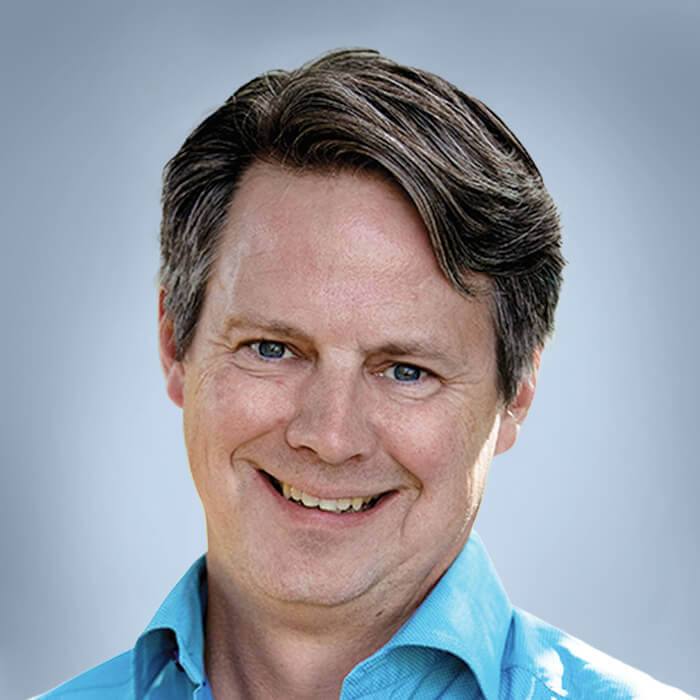 Current and former heads of state, Fortune 500 CEOs, and other global leaders gathered in New York on Friday at the Concordia Summit to celebrate this year’s winner of the Public-Private Partnership (P3) Impact Award. This year, the award was given to the TV White Space Partnership, an innovative partnership between Microsoft, the Government of the Philippines and the US Agency for International Development (USAID), facilitated by Resonance. Vice President Joseph Biden attended the Summit, and Secretary of State John Kerry offered his congratulations to Microsoft, USAID, and the Philippine Government for their tremendous impact in improving livelihoods and the management of coastal fisheries in the Philippines.

“That’s the very definition of paying it forward, and it is giving new life to the old saying ‘teach a person to fish,’” said Kerry, as he announced the winning partnership.

The TVWS Partnership improved the lives of fisherfolk and the management of coastal fisheries in the Philippines by extending Internet access to remote and underserved coastal communities, reaching over 20,000 people. The Partnership deployed Microsoft’s TVWS technology, which generates a long-range wireless Internet connection by riding empty television UHF and VHF broadcast channels. Together, the partners connected schools and community centers in six remote municipalities to the Internet via TVWS.

TVWS helped support a new mobile online system to register fisherfolk in hundreds of rural communities, improving fisheries management. This system enables the government to better understand who is fishing where and, as a result, to better manage precious and threatened fish stocks. Thanks to this project, the Government of the Philippines has now incorporated TVWS as a key element of its universal broadband access strategy.

The TVWS hubs also saved lives: when a 7.2 magnitude earthquake struck the pilot region in October 2013, TV White Space was the only means of Internet connection and communication for relief workers and communities. It helped coordinate the relief effort, and it allowed victims to contact loved ones.

Resonance, through its Sustainable Transparent Effective Partnerships (STEP) methodology, developed the TVWS partnership concept, brought the partners together, and facilitated the partnership during implementation.

“This partnership demonstrates the power of collaboration for solving some of the world’s most complex problems,” said Nazgul Abdrazakova, founder and President of Resonance. “By forging connections between companies, governments, and communities, and by promoting innovative applications of existing technologies, we can deliver tremendous benefit to communities across the world.”

The award was announced at the Concordia Summit in New York City on October 2.

Resonance Becomes a Certified B Corp