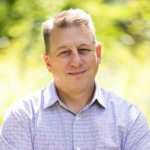 Resonance Seattle Director James Bernard recently participated in a panel discussion at the Microsoft Airband Summit at Microsoft’s headquarters in Redmond, Washington. The panel was focused on the importance of providing digital connectivity for girls and women in driving economic growth and social change in emerging markets.

Microsoft's panel aligns with United Nations Sustainable Development Goal #5: to achieve gender equality and empower all women and girls by 2030. Around the world, women are disproportionately affected by poverty, discrimination, a lack of training, and exploitation. Gender inequality results in many women working in insecure, low-wage jobs, or as subservient workers to men. In agriculture, women comprise 43% of the labor force in developing countries and account for an estimated two-thirds of the world's 600 million poor livestock keepers. Gender inequality also hinders global growth; in fact, if the same number of women as men participated in the global economy, global GDP would grow by $12 trillion by 2025.

When women have digital access, they gain more agency in their lives. They can attain more years of education, choose when and whether to marry and have children, and drive social, economic, and health benefits for themselves and the next generation of girls.

As a women-owned small business, Resonance applauds and supports long-term, sustainable development programs that focus on providing economic and business opportunities for women and girls in emerging and frontier markets. Our clients like Microsoft, PepsiCo, Cargill, and the Bill and Melinda Gates Foundation share this belief and play an important role in key partnerships that help build greater opportunities for women.

How to Counter Gender-Based Violence Through Innovation 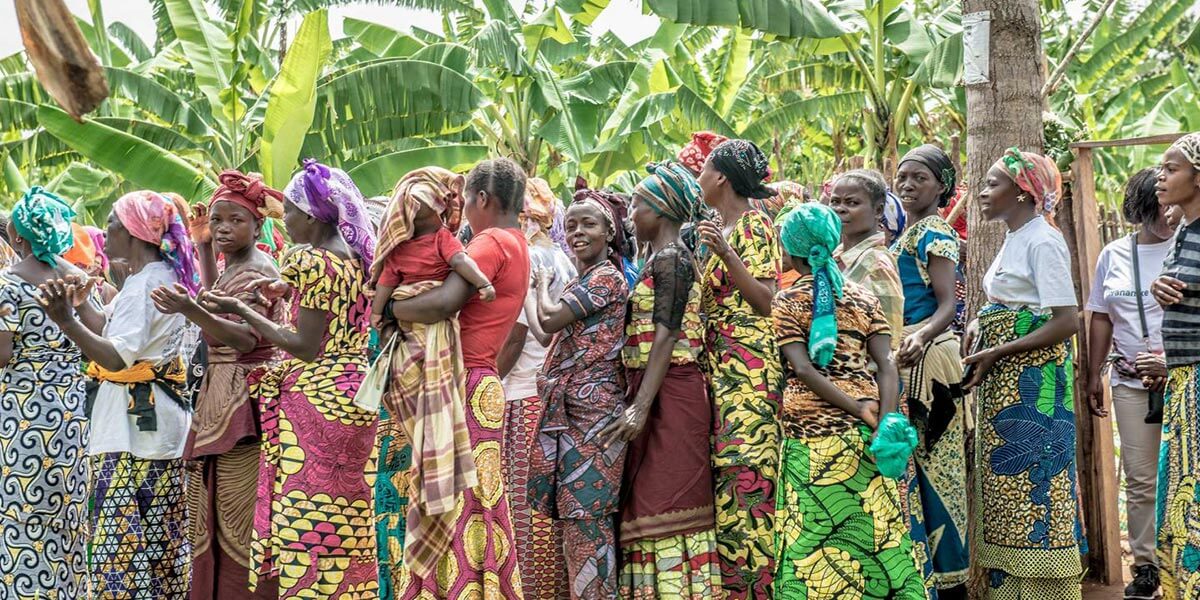 6 Innovators Working to Solve Gender-Based Violence Around the Globe