Mistakes Were Made: Why Cross-Sector Partnerships (Often) Fail

By Steve Schmida, Founder and Chief Innovation Officer at Resonance

“All happy families are alike; each unhappy family is unhappy in its own way.”
― Leo Tolstoy, Anna Karenina

Several years ago, I found myself in the midst of a heated shouting match in a conference room in Accra, Ghana. The argument was between two partners: one a representative of a major bilateral government donor agency, the other an executive at a well-known agricultural development NGO. The donor and the NGO were two of the lead partners in a cross-sector partnership, along with several leading multinational agribusinesses. The multi-million-dollar partnership, which had been launched with considerable fanfare a few years prior, was meant to strengthen the seed industry in West Africa—critical to enhancing food security in the region. On paper, at least, it was an extremely impressive cross-sector collaboration that had the potential to move the needle on an important issue in one of the most food-insecure places on the planet.

Despite having the backing of industry, governments, and leading NGOs, the partnership had collapsed in acrimony. I had been retained by one of the partners to determine what had broken the partnership, and what could be salvaged. The meeting in the conference room was meant to be an open and frank conversation among two of the key partners, but instead of getting issues out in the table, the meeting quickly devolved into accusations and anger.

Why had such a promising partnership failed so badly?

On the surface, the partners mentioned above appeared to be ideally suited to working with one another. All were highly interested in agriculture in West Africa. All believed that the seed industry was a critical component of food security in the region.

Yet closer examination revealed some deep and profound differences. Some of the partners felt strongly that genetically modified organisms (GMOs) were critical to increasing yields and should play a central role in any solution. Other partners were passionately opposed to GMOs for a variety of environmental and ideological reasons. This fundamental divide on whether or not to support GMOs made it almost impossible for the partners to collaborate.

Had the partners invested the time, prior to partnering, to understand the perspectives, priorities, and approaches of the other partners, they would have quickly realized that despite having a shared goal, they diverged significantly on the means to achieve it. What’s more, the disagreement over GMOs is virtually impossible to ignore in a partnership focused on the seed industry.

Before committing to a partnership, it is incredibly important that partners dig deep into understanding their counterparts’ motivations, goals, incentives, and constraints. While it is rare for partners to have 100% alignment across the board, partners need to do sufficient due diligence to identify potential sources of significant disagreement or conflict.

Sometimes the problem is not the partners, but the solution the partners are developing or propagating. For example, Playpumps International was a very high-profile partnership that collapsed after it was discovered that the solution—a merry-go-round water pump powered by children playing—had numerous conceptual and design flaws. For example, a study found that the merry-go-round would have to spin 27 hours a day to supply enough water for a typical village. In addition, many wells were located in areas where children simply did not play. Lastly, the partners failed to appreciate how important and expensive maintenance would be. After spending millions of dollars and installing more than a thousand pumps, Playpumps was shut down following exposés by Frontline and the Guardian.

A partnership, like any effort to solve a complex problem, needs be grounded in smart solution design. This means reaching out to local stakeholders to understand the context, making sure you’re solving the right problem, and leaning in and testing solutions in ways that include rigorous monitoring and learning. The last is important to help partners adapt and pivot away from poor solutions before investing many millions of dollars.

The next major partnership pitfall takes place behind the scenes, within the individual partner organizations: Many partnerships fail due to a lack of internal buy-in and support. Or, in other words, your partners are ready to go, but your own team isn’t truly on board. For this reason, an essential part of the partnership process is to sell the collaboration concept internally and to keep communicating as you go—celebrating successes and building momentum. Each partner also needs to be realistic about the internal costs and requirements of the partnership and should be ready to make a clear and persuasive case for how the partnership helps their own team meet their goals (despite the costs). If you can’t make that case and gain the enthusiastic support of your leadership and team, you need to stop and reassess. Last words of caution: Many partnerships are precariously dependent on the support of just one or two champions within an organization. Have a contingency plan in place, to brace for inevitable personnel changes over the partnership’s lifespan.

While my experience in Accra might have been an extreme case, it is a useful reminder that collaborating across sectors is never easy. By taking some common-sense steps to ensure good alignment, thoughtful design, effective governance, and internal backing, partners can significantly reduce the chances of failure and avoid the fate of Tolstoy’s unhappy families.

Reach out to Steve Schmida directly to learn more about partnership development and implementation. 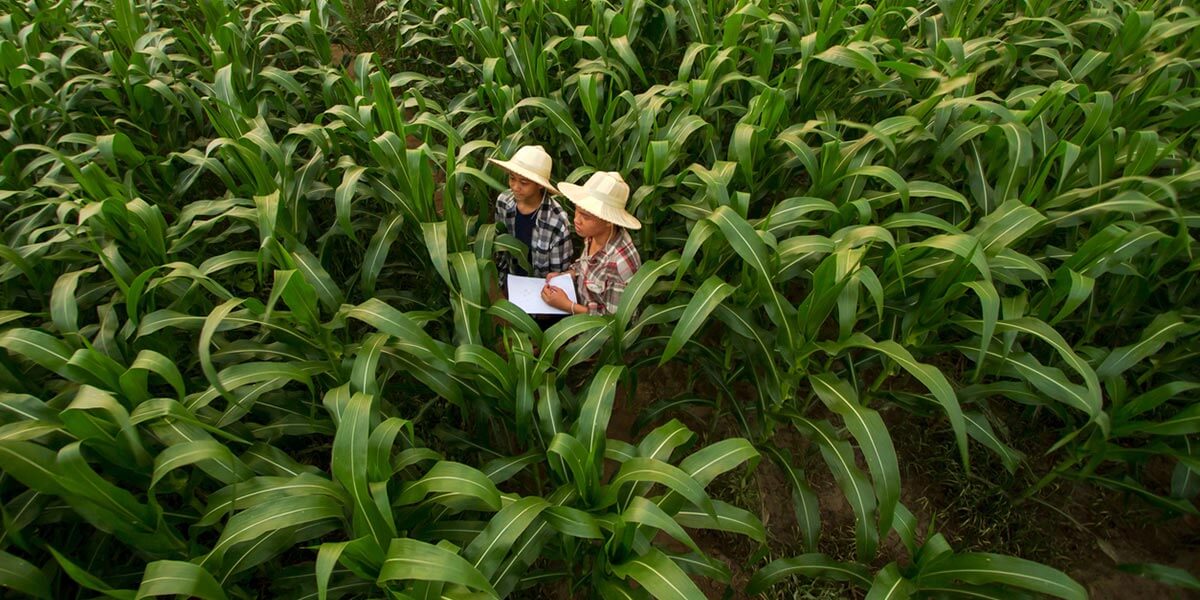 How to Build a Sustainable Business Model Through Partnership Development 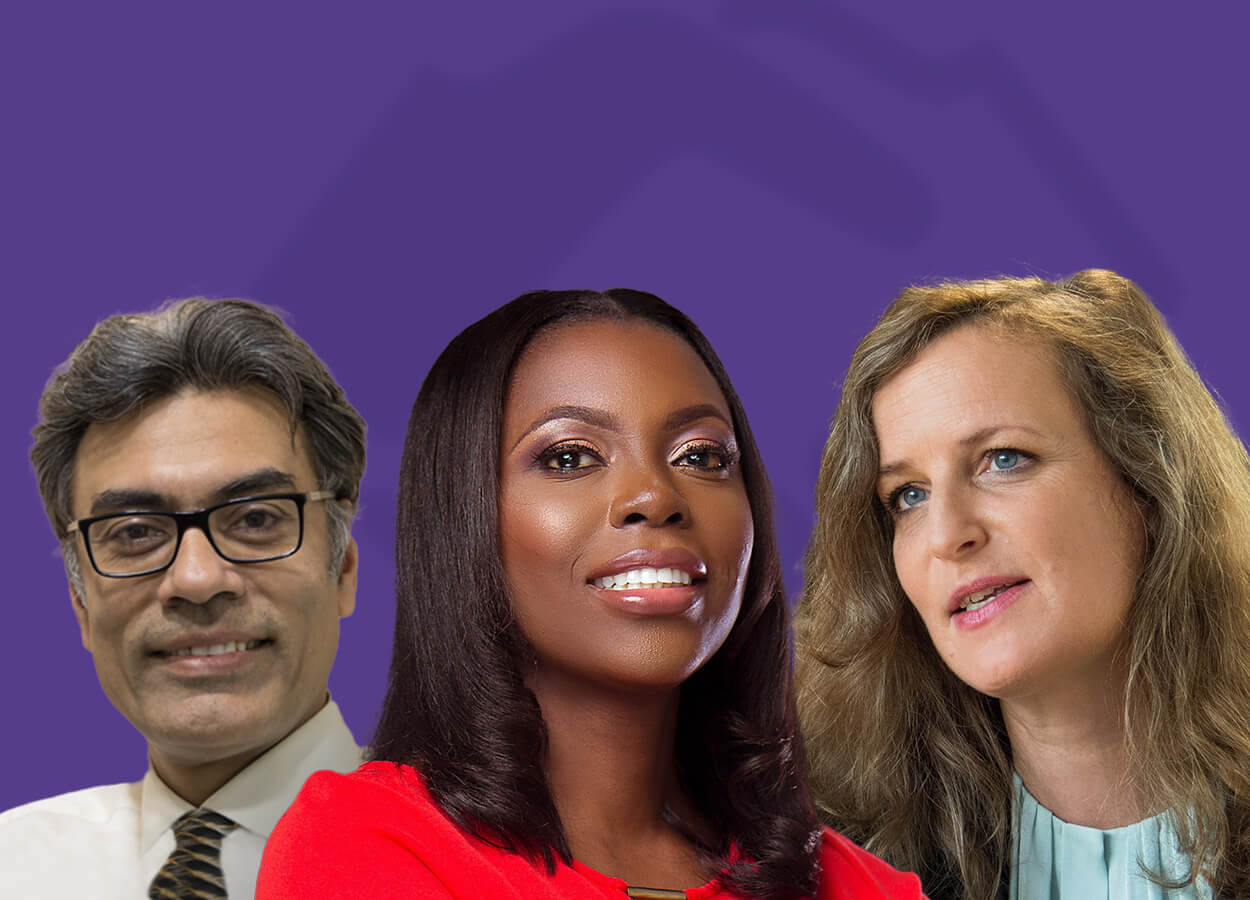